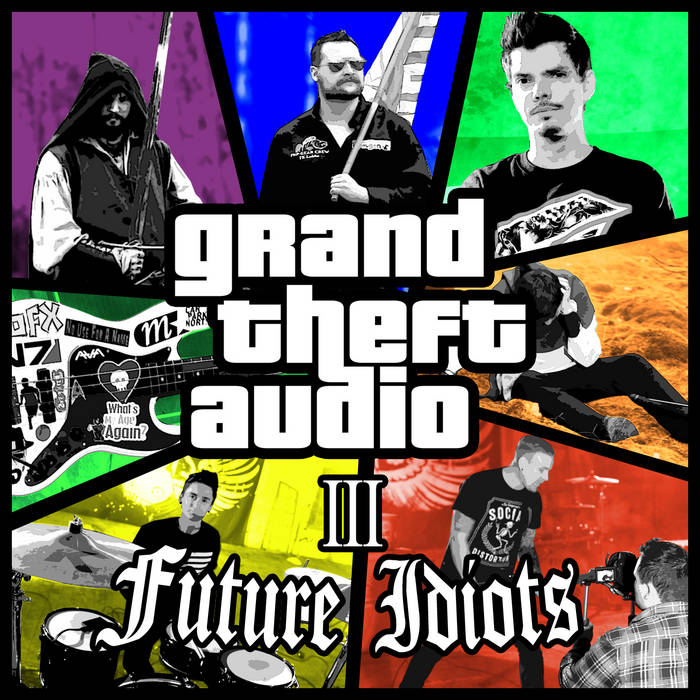 You know how long it's been since GTA2 came out? 2011, when songs like Train's 'Hey, Soul Sister' were topping the charts. Seriously, Rebecca Black's video for the song 'Friday' was in the middle of going viral when that album dropped. Think that's a scary trip down memory lane? Journey back to GTA1 and the music gets even more frightening. I mean, the song 'Stars are Blind' made an appearance. Don't know that ditty? Neither does anyone else. That's because a gal by the name of Paris Hilton belted out that jam. Absolutely terrifying, isn't it? That brings us to GTA3 and the cold hard fact that we'll all inevitably look back and wonder how we could ever be so blind to the musical atrocities that crop up on an annual basis. That's the majority of the fun with these albums, though. Being able to bring the Pop Punk hammer down on tracks that cover the entirety of the musical spectrum. I'm talking about tunes that were originally performed by our idols, some by divas and even one or two by 68 year-old men named after unpopular dinner entrees. That's called variety. It's also called admiration for others as well as a warm-up for some original tracks that are on the Future Idiot horizon.