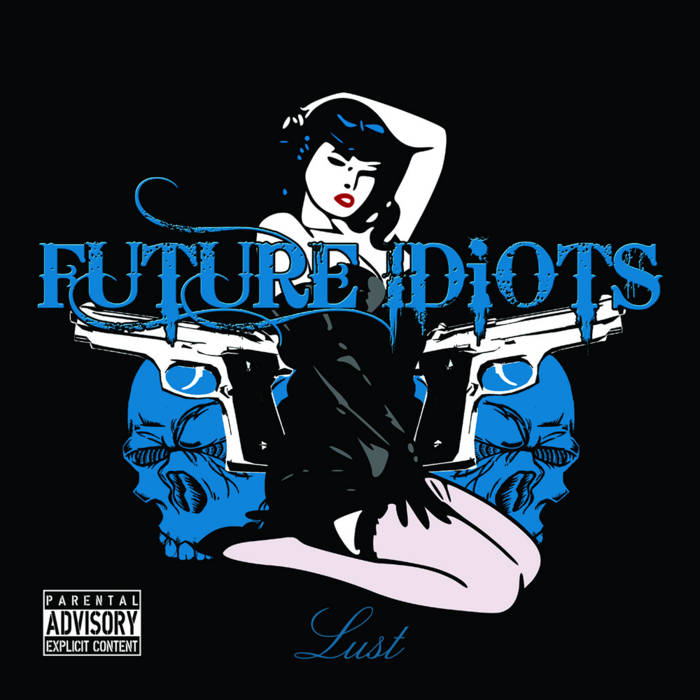 If you want a better idea of what Lust sounds like then I would describe the album and the band as a combination of all those delightfully exotic desires mashed up in a Pop-Rock-Punk blended bowl of mini-wheats ready for your daily consumption. Of course that doesn't mean FI doesn't get serious now and again. 'Field of Pain' and 'Deception and Despair' are perfect examples of acoustic ballads performed flawlessly by a normally fast-paced and aggressive artist. The occasional female vocals and use of synthesizers also brings a change of pace to the historically Pop-Punk oriented sound. Making each song vary just enough to make all 14 tracks enjoyable and otherwise lacking the throwaway titles from similar lengthy records.