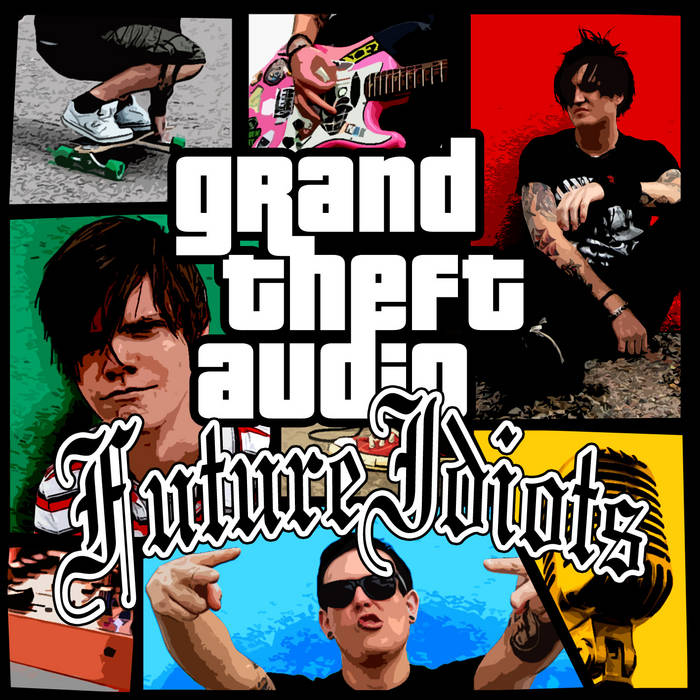 FI has decided to take an alternative route to the typical closed door writing and recording process. Instead they polled fans until they had an established list of songs that were recommended to them online and through face to face interactions.

Once they had a fairly lengthy list of suggestions, they selected around a dozen tracks, added a couple of their own selections and hit the studio hard. All with the intention of satisfying their core fans.

So when you give the album a spin, remember this is truly a CD inspired by the fans, for the fans, the way music was truly meant to be created and enjoyed.

When our artists cover a song, they do so with the intention of paying homage to a band or artist that has influenced them in some form or fashion. That being said, the original recording artists and the credits that deserve to be mentioned can be found on the credits page of every track.